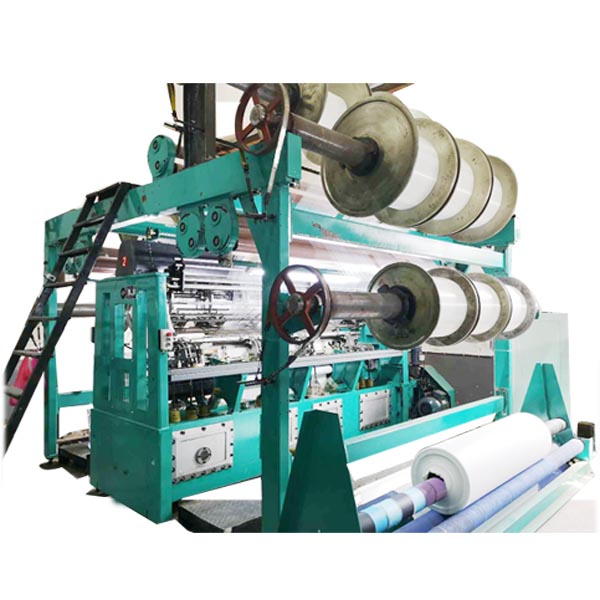 
Send email to us

Using for knitting close-grained or mesh elastic and inelastic spacer fabrics, the products are mainly used for shoes, bags, car cushion, hats, clothing and so on.

Write your message here and send it to us